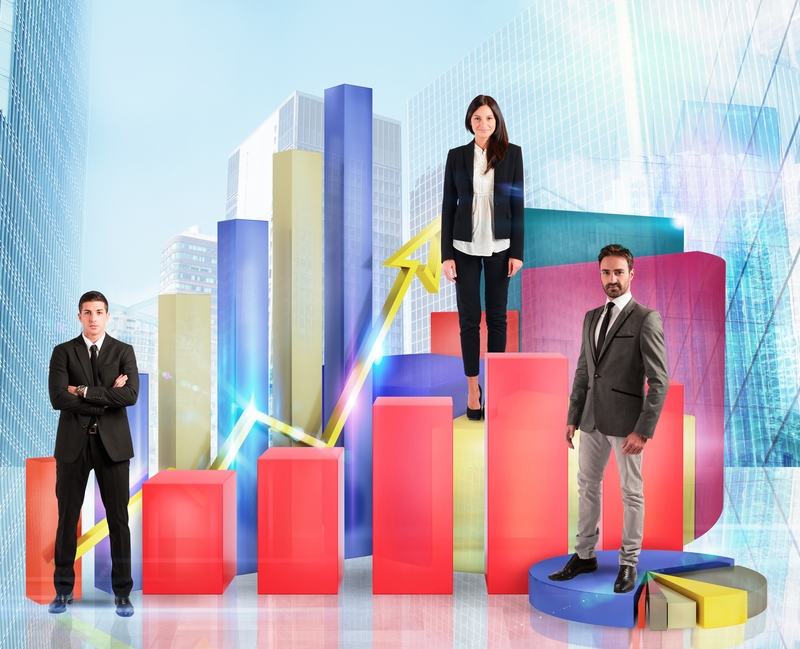 So how do you get your sales people performing the behaviors you want? Here are five ways:

​Or better yet, sell it to them. Sales people love to be sold. Once you’ve decided which behaviors are nonnegotiable, you have to sell them on why the behaviors you are asking them to perform are actually in their best interest.​​​

Better behaviors = better results (i.e. more sales!). Selling it to them is the best way to get their buy-in, and we all know that willing followers are better than forced followers.

Simply saying to a sales person, “hey, you need to start following up with your buyers” isn’t going to be effective. Until you give them the step-by-step how to and model it for them, it’s unfair to expect them to perform appropriately.

4. Let them practice in a safe environment

​Most sales people will tell you they hate role play, and quite honestly, most sales leaders don’t seem to like it much either. But role-play (or skill practice if you prefer) is the best way to build your sales person’s confidence and competence in a new behavior.

After you’ve shown them (modeled) the behavior, have them do it. With you. Repeatedly. Get used to this phrase “Do it again. Good. Again. Good Again. Okay. Again.” Repetition is the key to mastery. Allow them to do it as many times as they need to until they can’t get it wrong.

​Once you’ve established your non-negotiable behaviors that you expect from your sales people, you’ve sold them on it and gotten some buy-in, you’ve modeled it for them and you’ve let them practice it with your feedback, now’s the time to hold them accountable to those behaviors. ​Crossing your fingers at this point and just hoping they follow through is not going to be effective.

​Be upfront and clear on the consequences that will now come from not performing the newly expected behaviors. Expectations without consequences are merely suggestions.

The path I’m suggesting to get your sales people performing the behaviors you want isn’t going to be easy (or at least not at first). You will have to be bold, not only in your own mindset but also in your actions.

​You will have to make tough decisions that will sometimes be uncomfortable. And you might even end up letting some sales people go. That’s fine.

​Over time you will grow more comfortable with the five steps as will your sales people and you will all be the better for it.

About the Author: Amy O'Connor 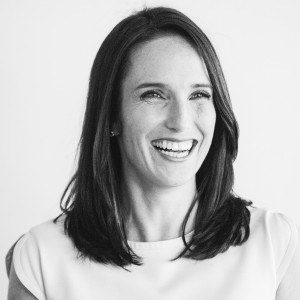 Amy O’Connor brings a decade’s worth of industry experience and knowledge to her impactful and enlightening seminars. Working hand-in-hand with a majority of the top ten homebuilders in North America — as well as private and regional builders — Amy offers a wealth of real-world expertise managing, coaching and motivating new home sales professionals. Learn more at jeffshore.com and follow Amy on Twitter.