Chances are you have a dynamic sales team comprised of sales veterans and rookies. It can be challenging to provide coaching that appeals to the broad skill level you’re working with.

My experience in the past has been the rookies are totally into it. The veterans, on the other hand, don’t engage as much. They check their cell phones. They joke with one another. They pretend to be writing things that suddenly had to be written down, right that minute. In a very civil but very blatant way, they send a message saying they don’t have to practice anymore.

Over the past 25 years of working with sales professionals, I have observed that this is not an uncommon occurrence in regard to experienced salespeople.

This “too cool for school” attitude permeates veteran teams everywhere.

Veterans have their ways. They believe in their ways because, to varying degrees, those ways have worked for them. When our ways work, at least well enough to make us feel comfortable, most of us are not very inclined to change our ways. “If it ain’t broke, don’t fix it” may not be an official professional motto, but it’s an idea that veterans often carry around inside their heads, either consciously or unconsciously. We all love our comfort zones, and the longer we stay in them, the thicker the walls become. Asking a veteran to practice is, in essence, asking them to crash through the thick walls of their familiar ways into their own personal discomfort zone.

Until you can convince a veteran that there is a significant reward outside of their comfort zone, they’re not going anywhere.

The Training That Isn’t

If a veteran’s past experiences in “sales training” have consisted of a trainer or manager simply barking instructions for several hours, that history is going to largely influence their openness in regard to anything called (or perceived as) “training.”

True training (vs. instruction and information) is about behavioral change and skill development. Too many veterans have attended so-called training for years but have never been asked to challenge themselves to incorporate behavioral changes. They associate “training” with instruction/information (which is valuable but is not the same as training) which they already possess…so, why would they need more? Because of this mindset, (‘it’s uncomfortable and redundant…oh boy, I can’t wait!’) when you introduce the idea of training, you will get resistance from veterans. Just expect it, understand it, and don’t let it throw you.

The Role-Play That Isn’t

I’ve written about this extensively because it is such a prevalent problem in sales training. An abbreviated version of what I’ve learned about role-play in training is this: Behavioral change requires repetitive practice, aka: role-play. The problem is that most role-play isn’t role-play. It’s improv. We ask people to make something up on the fly and we call that practice. Huge mistake. The improv approach communicates the inaccurate message that new ideas are bad and that incorporating them into one’s behavior makes a person even more uncomfortable.

The worst thing you can do is to have a salesperson try something only one time. They will fail, and then they will never try again. Real practice is about focused repetition which fosters steady improvement. If you want your salespeople to improvise, get a mic and a spotlight and have some fun, but don’t call it sales practice!

Give Them What They Need: Safety

Practice is scary. Practicing in training sessions means putting yourself on display for all to see. The fear factor in this is especially true for veterans because they simply have more to lose, reputation-wise. Newbies only have room to go up!

Providing a safe, non-threatening environment in which veterans can practice is crucial. Initially, there is nothing safer than practicing alone. Teach veterans a new skill, but then have them disperse to private spaces in order to practice and refine it by themselves. I recommend practicing a new verbal skill at least 10-20 times, out loud. (At first, it takes at least five times out loud to not be distracted by the sound of your own voice talking to…no one. You get used to this quickly though.

Keep the focus narrow. Don’t ask veterans to go work on a five-minute technical presentation by themselves. Narrow practice down to small and very specific skills. Have them practice the most important single sentences of their sales conversations or very short paragraphs.

Salespeople don’t want to look stupid in front of their peers so they work harder in one-on-one practice sessions. They also gain confidence as they see that they can handle and grow from each stage of uncomfortable practicing. If you make training safe for veterans, they will actually do it, they will perform at higher levels, and they will thank you.

When we focus on perfection, we are forever frustrated. When we focus on progress, we are invigorated. As a manager and coach, your job is to look for praise opportunities along the road of progress. Don’t allow frustration over lack of perfection to take root in your salespeople—it is wasted time and energy!

Find ways to nurture a culture of practice and progress. As salespeople—especially veterans—experience change and success, they will be increasingly able to handle discomfort. The repetition of real practice will make them stronger and eventually the skills that they found to at first be intimidating and difficult will be a natural part of their new way.

Get Your Standards Straight

Be clear on this: your standards are not what you desire, they are what you accept. Someone is always defining the standard…is it you or your salespeople?

If you accept unacceptable sales performance, guess what? It’s acceptable.

You must develop an intolerance for anything less than mastery. Newton’s law of motion is, sadly, not true when it comes to people: they will not necessarily stay in motion on their own. As a manager and coach, you must be the external force that keeps your salespeople constantly in motion: practicing, changing, growing and succeeding.

Veterans are a great asset to any sales team. Build on their strengths by understanding where they are coming from and providing what they need in order for them to grow and succeed even more, and you’ll change their world. 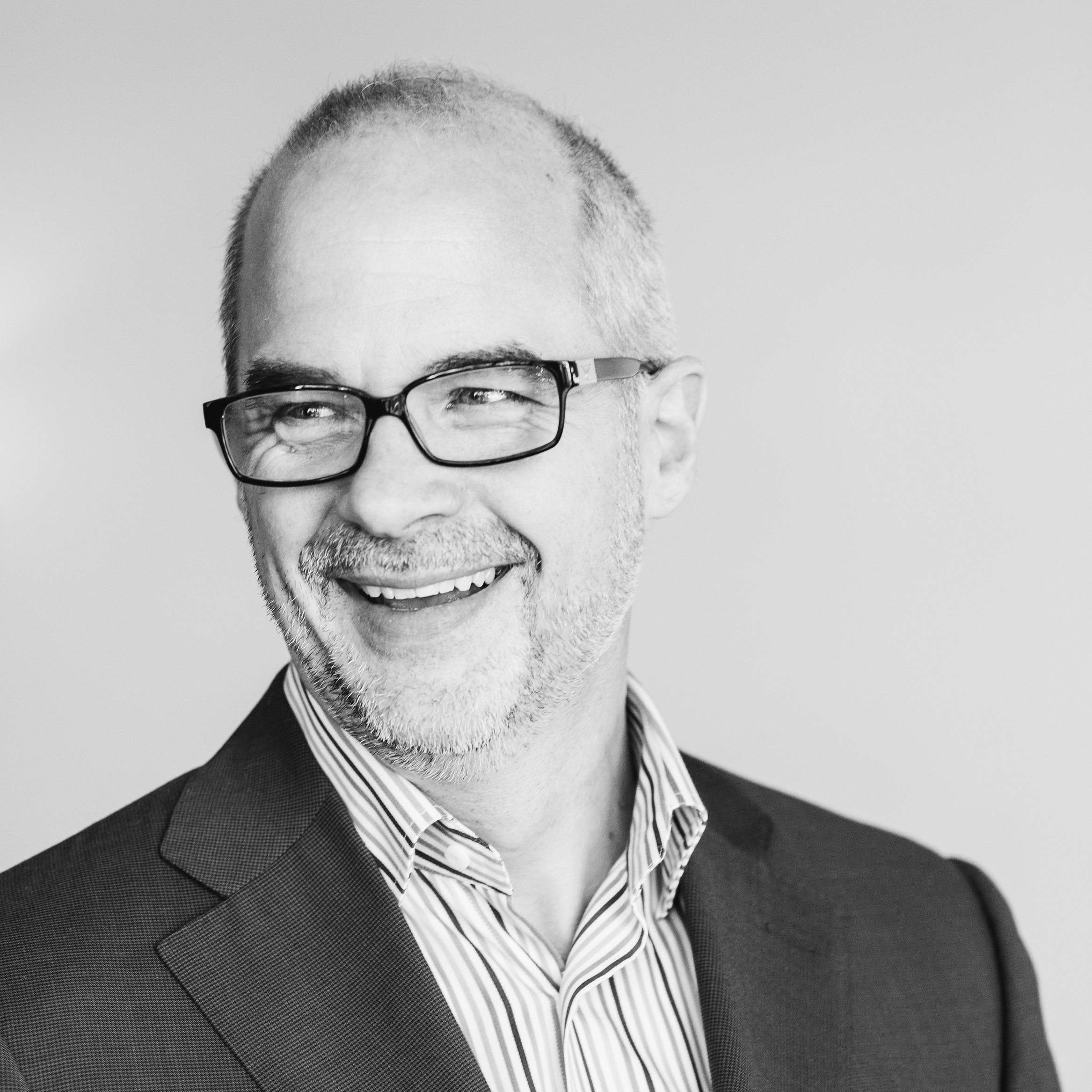