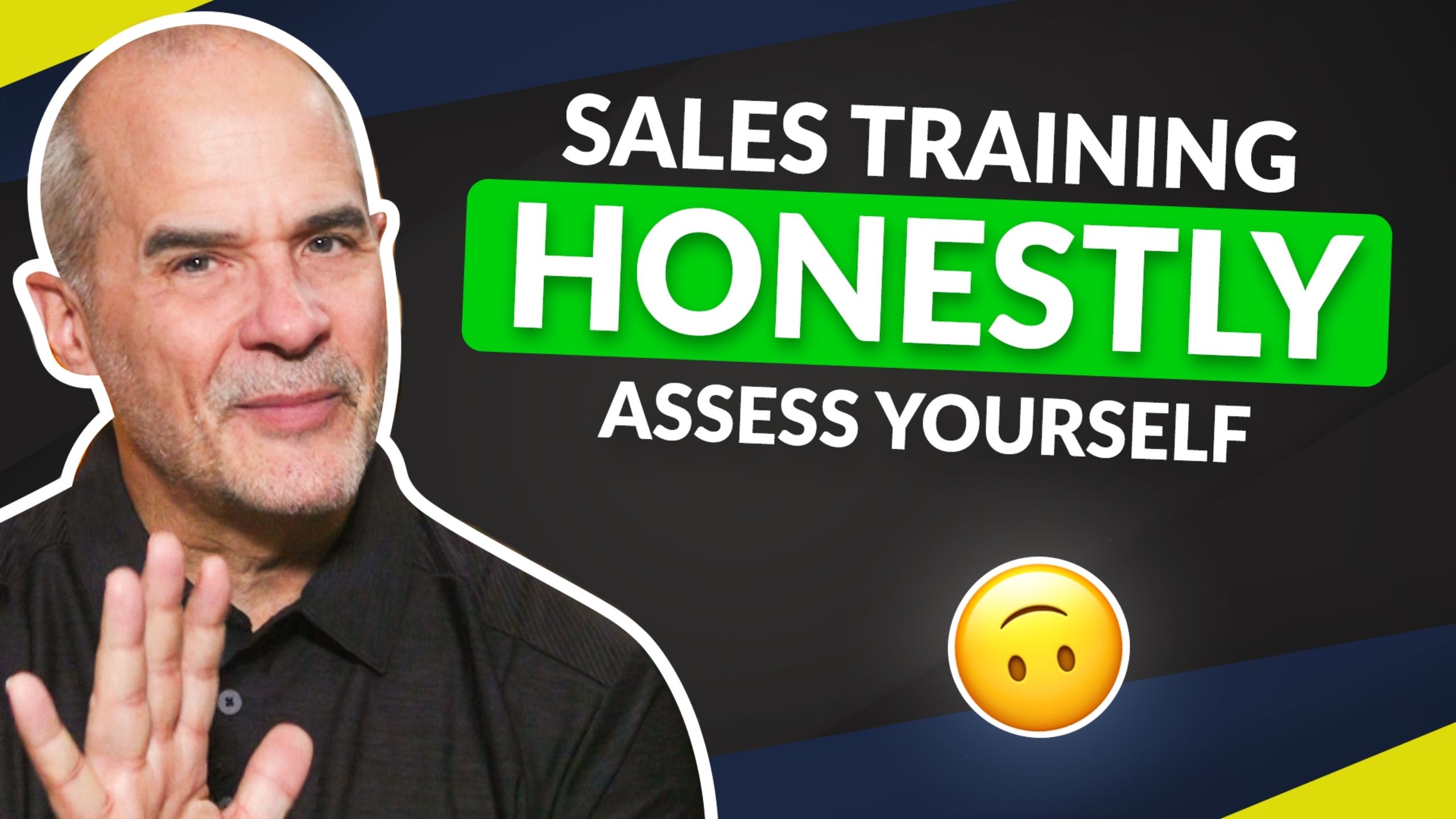 So how would you rate your sales performance? And are you even capable of accurately answering that question? Today we’re going back to Sales Training Bootcamp to look at how to give yourself an honest sales assessment.

So how would you rate your own performance? You have to be careful about how you answer that because of an interesting phenomenon called the superiority bias.

We have a natural tendency to overrate our abilities. This is very prevalent in Western thought. You don’t see it as much in Eastern cultures but in the West, we overrate personality skills, problem-solving skills, and even our driving skills. In fact, here’s an interesting tidbit about the United States. 90% of Americans believe that they drive better than average. That means 40% are clueless Not only are they clueless, but they’re also dangerous.

But it’s more than that. On top of this superiority bias, there’s another issue sometimes called fundamental attribution error. One shorthand for that as it relates to sales is the idea that if it went well, it was because of me. But if it went poorly, it was because of some other factor. Now, all of this means that self-assessment is just not that easy to do.

It’s a difficult thing to get right. So what are we going to do if we want to improve and we don’t know how to self-assess accurately? Allow me to share with you a few ideas to do just that.

Get Help From a Peer

Find someone on the team who’s willing to work with you; practice together, give you honest feedback, and be able to tell you what they are observing. I recognize this is not necessarily comfortable, but it is a very, very valuable way to get a third party opinion, to help you to see things that you otherwise would not see yourself.

The key here is honesty. Find someone who is willing to be honest and whose voice you trust.

Video Record Your Own Presentation

When I say your own presentation, I mean a very small part of your presentation. You can learn so much, and it’s actually much easier if you’re only recording, say, 15 seconds at a time. I’m recording this very video, and I will watch it again before you do. If it needs work, you’ll see a different version.

Work on Your Weakest Point

This is the most uncomfortable idea of all. Our natural human tendency is to move away from moments of discomfort and working on your weakest point definitely has the potential for that discomfort. I want to encourage you to lean into those weak points.

Recently I was at hockey practice and I’m learning to play goalie and it was getting near the end of the hour that I was going to be out on the ice. That’s usually how long I’m out during a practice session but in one of the last drills, the same guy shot it between my legs and into the net three different times.

He got me in what’s called the five-hole. I kept giving up that same shot. When my hour was over I normally leave the ice, but I looked at it and I said, no, this is now an exposed weakness. This is something that I need to work on. So I stayed on the ice for another 20 minutes and I told that guy, that’s all I want you to do right now, try and shoot in the five-hole.

I knew that shot was coming, so it’s not an actual game situation. But didn’t I just describe role-playing? Right? Where we get into that moment and we know what’s going to happen. We know where we’re going to be practicing. It was invaluable to me to work on my weakest point.

If you don’t want to follow my plan, that’s fine, but you better have a plan. What are you going to do when you’ve honestly self-assessed in order to use that information to get better?

You can leave a comment over on Sales365. It’s our social network for residential real estate salespeople. There’s more content from me, special workshops with industry leaders, and thousands of sales professionals sharing their experiences and celebrating their victories. Head over to sales365.io to get started or download the app today from your app store.

Until next time my friends, learn more to earn more. 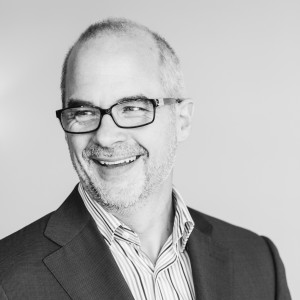